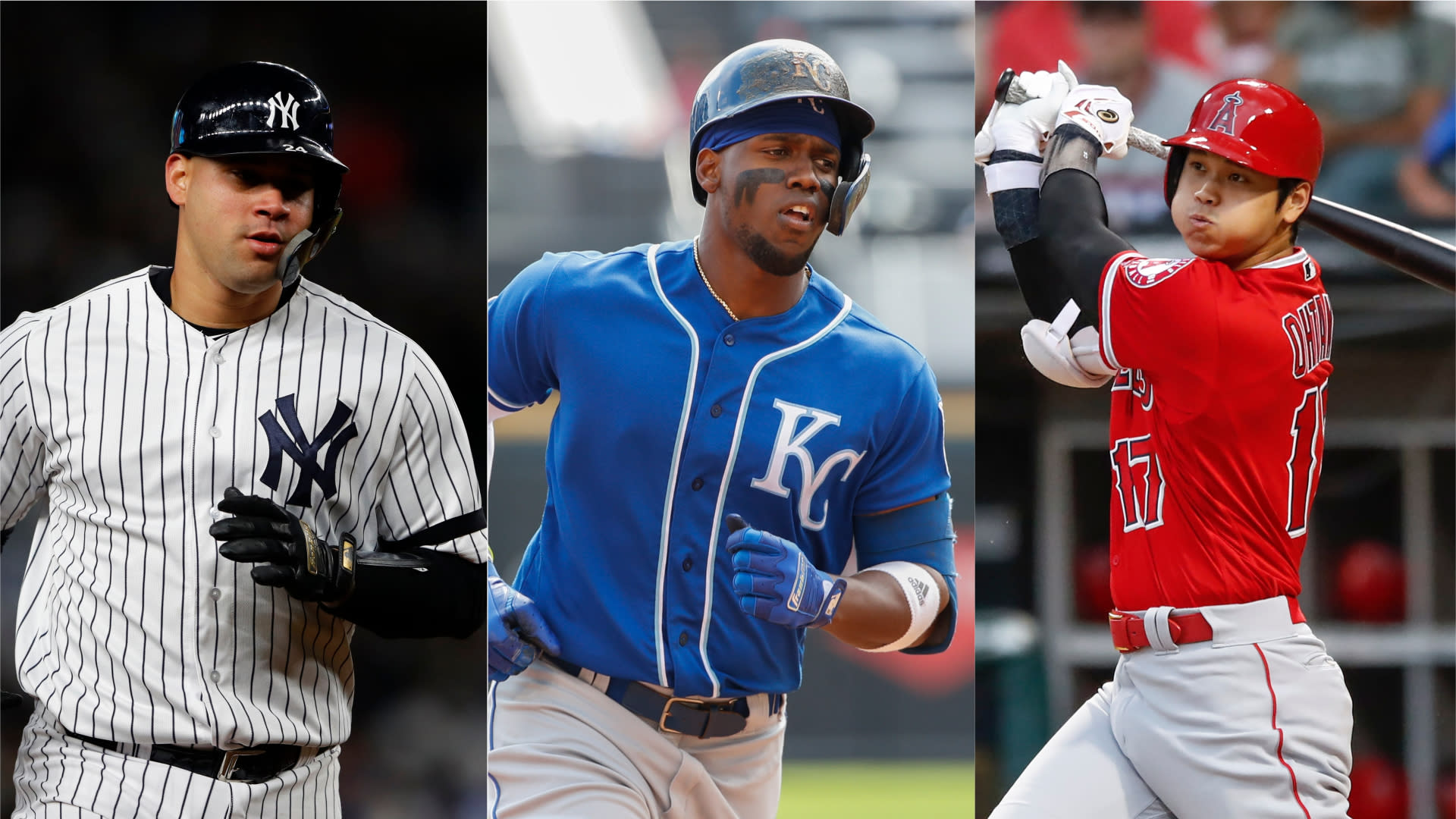 60 games may not be a lot, but that could help some streaky players and aging veterans in the AL. 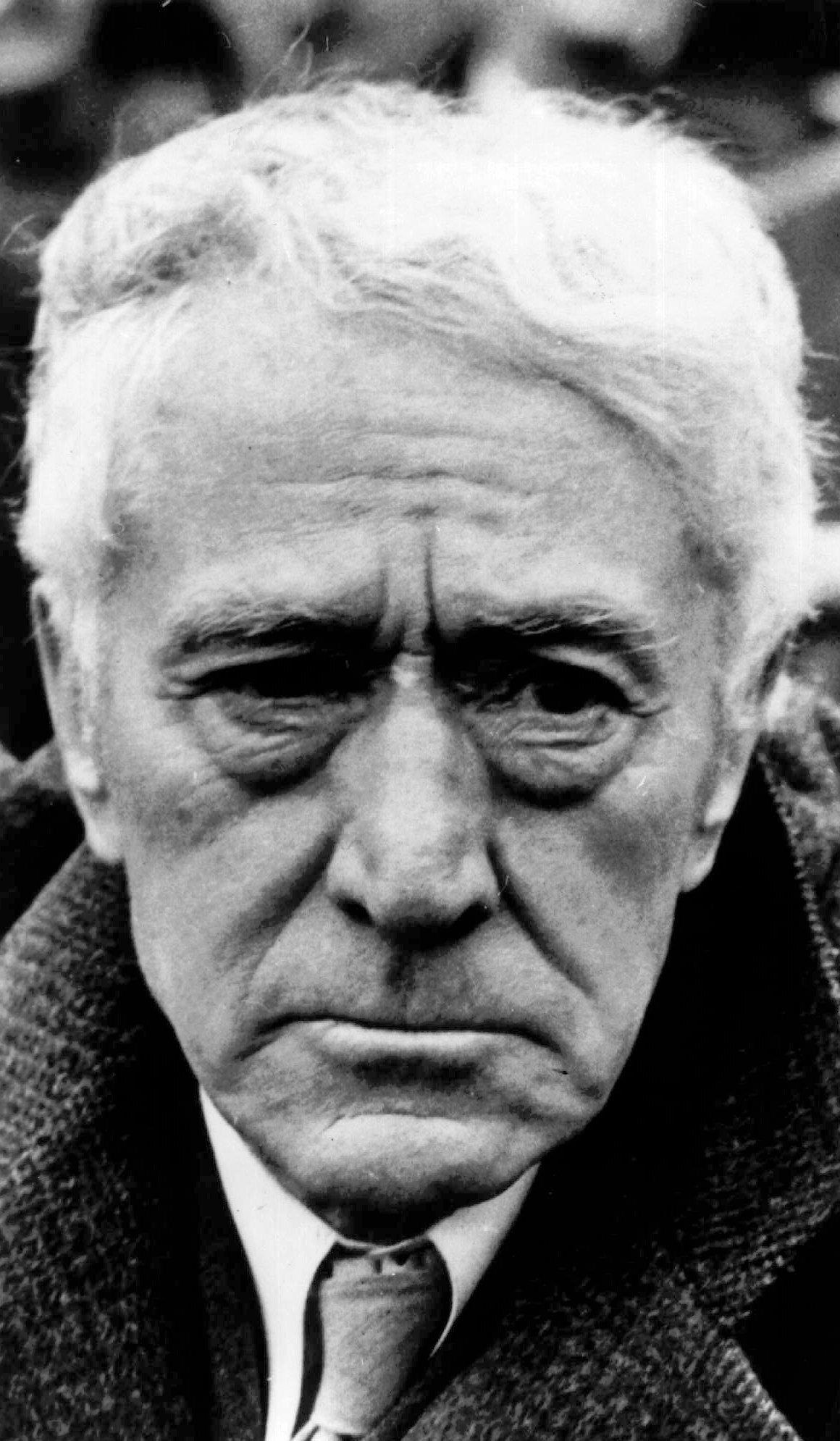 The baseball organization that presents the annual MVP awards will consider whether the name of former commissioner Kenesaw Mountain Landis should be pulled from future plaques. ''The issue is being addressed,'' Jack O'Connell, longtime secretary-treasurer of the Baseball Writers' Association of America, said Wednesday. Former NL Most Valuable Players Barry Larkin, Mike Schmidt and Terry Pendleton this week told The Associated Press they would favor removing Landis' name because of concerns over his handling of Black players. 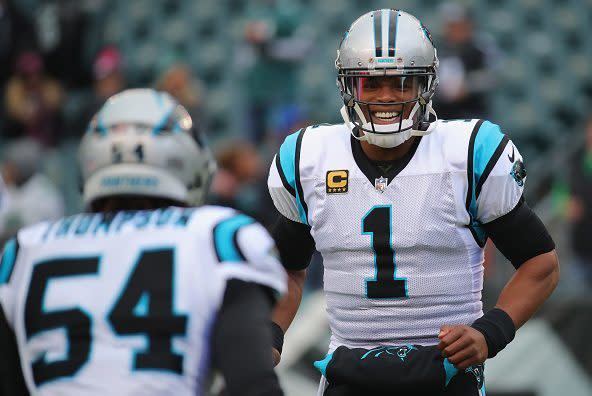 The Panthers have a new quarterback in Teddy Bridgewater, but their former quarterback is the talk of the NFL. Cam Newton signed a one-year deal with the Patriots on Sunday. At least one of Newton's former teammates seems genuinely happy to see Newton get a shot to replace Tom Brady. Panthers linebacker Shaq Thompson declared [more] 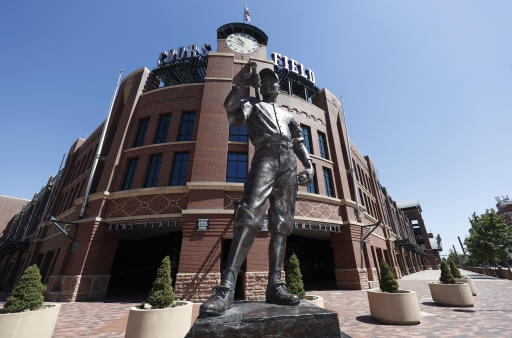 Yoán Moncada has spent the past couple of months working out in what he called a “controlled and limited environment” in Florida, where the White Sox slugger could continue to get at-bats while protecting himself from the coronavirus. Players began reporting to their teams and home ballparks Wednesday in the most significant step yet as Major League Baseball presses ahead with its plan for a 60-game sprint of a season. Most players underwent a battery of health checks, not only for COVID-19 but also for any other lingering ailments from spring training, ahead of planned workouts beginning Friday and Saturday. 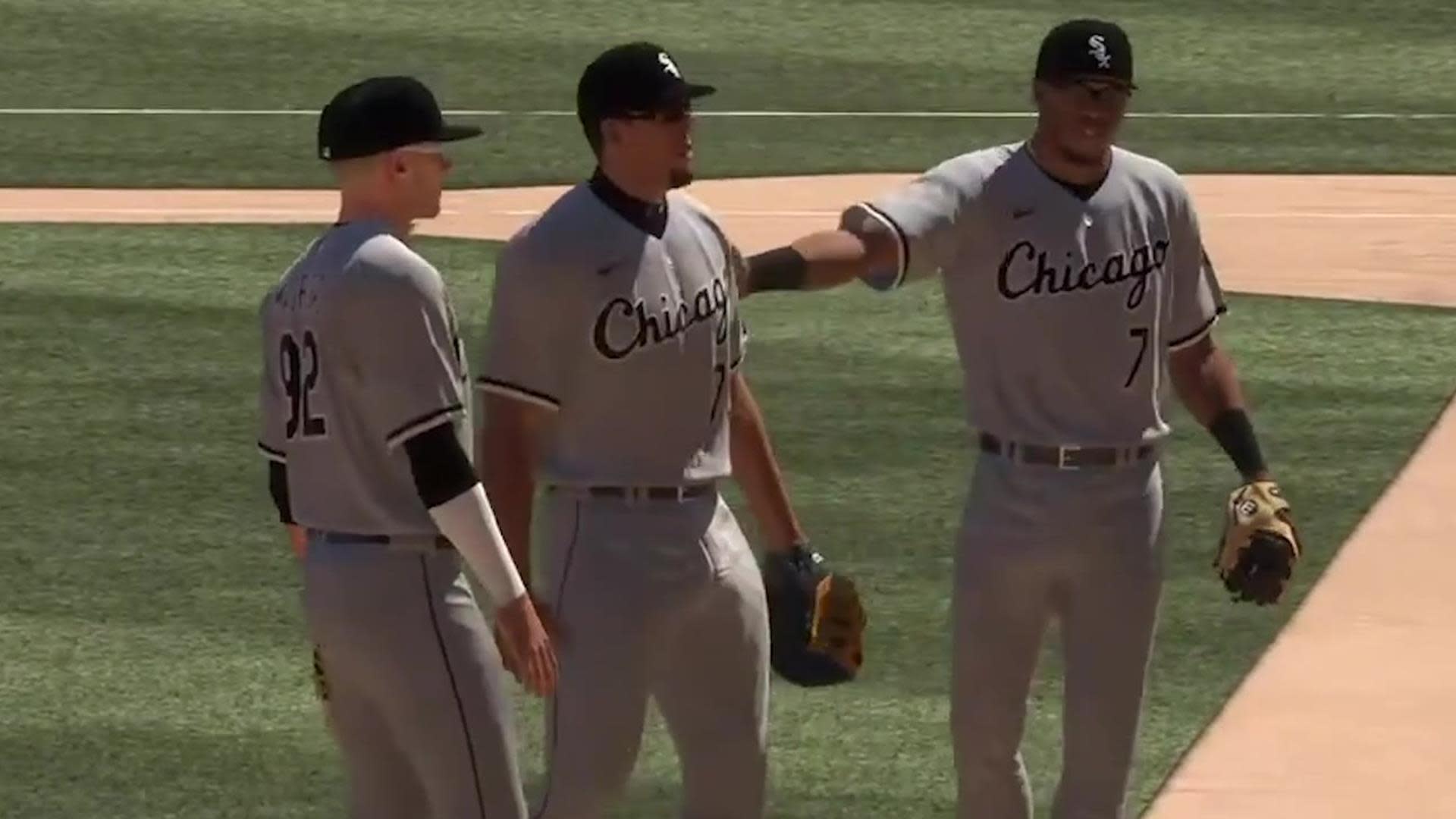 Just like Canadian summers, the White Sox bats took a little longer than normal to warm up in this game.