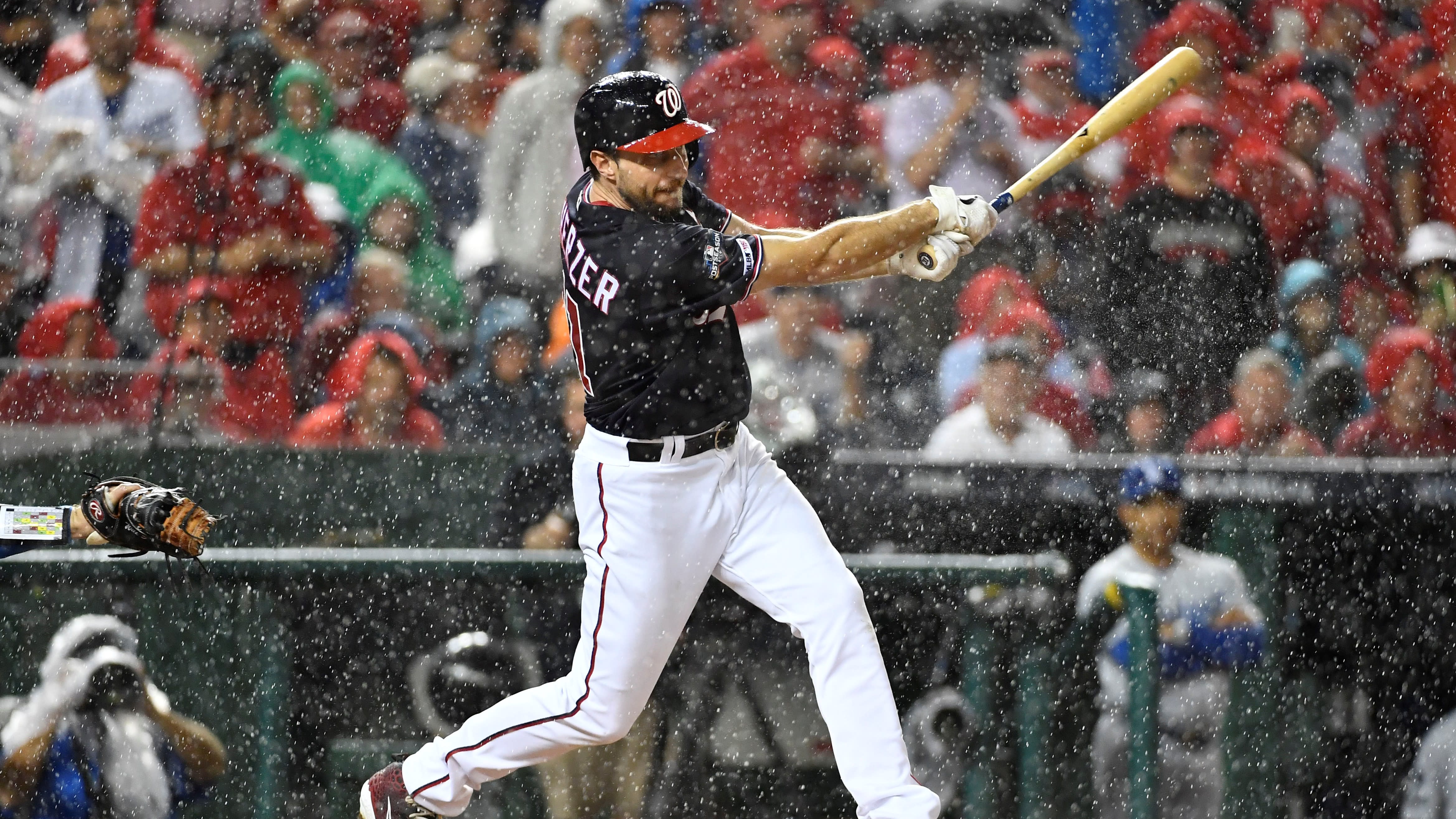 The designated hitter will make its first appearance in the National League this year. 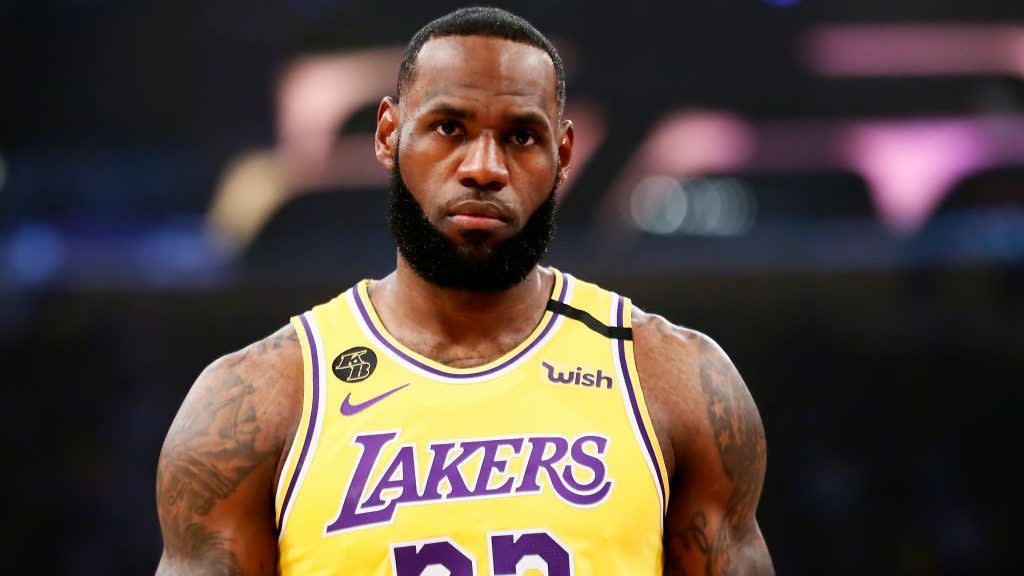 Both the Hawks and Pistons arenas will be polling places. 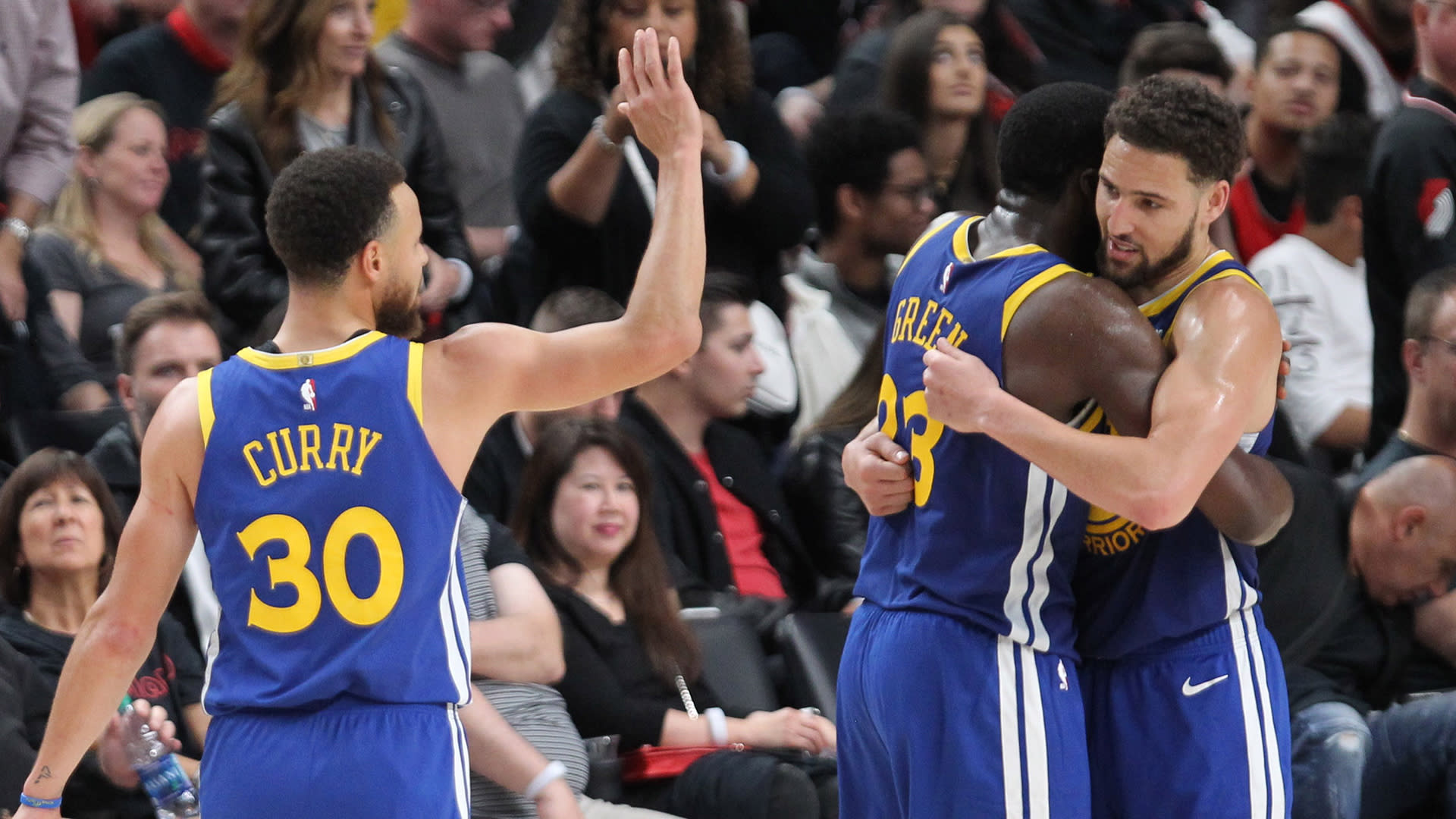 The benefits of playing with Steph Curry and Klay Thompson are still fresh in Draymond Green's mind. 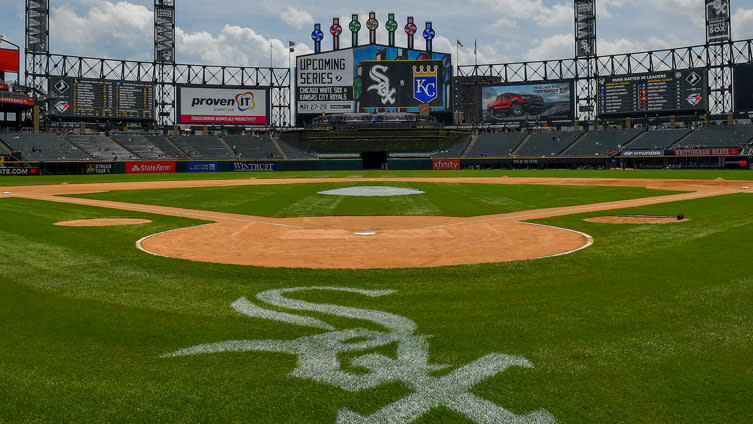 Chuck Garfien is joined by Anthony Castrovince and Do-Hyoung Park of MLB.com to discuss who will be crowned the AL Central winner in 2020. 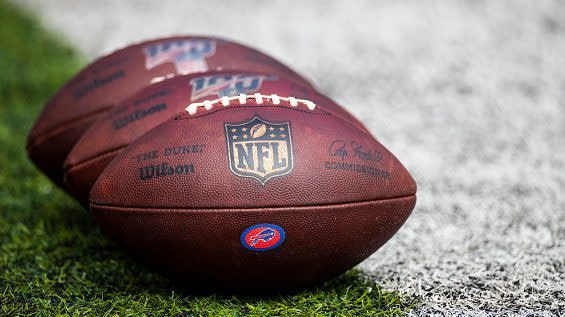 As the NFL looks to trim the preseason in half, the NFLPA appears to want the number of preseason games to be cut even further. Denver Broncos player representative Brandon McManus said in a tweet Wednesday evening to expect either one or zero preseason games to be played. The NFLPA has not signed off on [more]