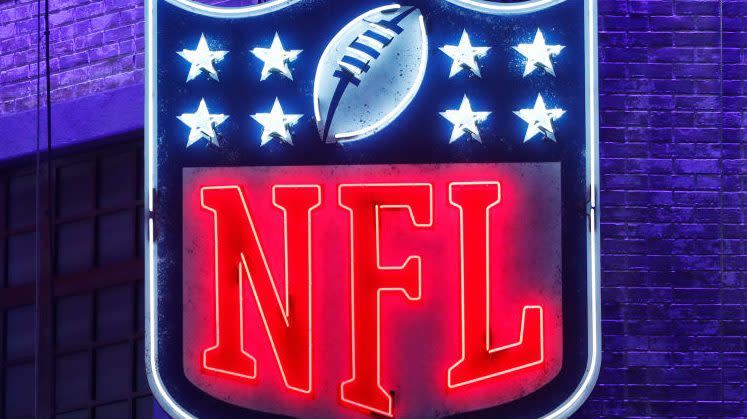 The Football Championship Subdivision has a player leaving a year of eligibility on the table to try his hand (or feet) at the NFL. Monmouth running back Pete Guerriero has announced he will skip his fifth season of eligibility to enter the draft. "After careful consideration, speaking with family 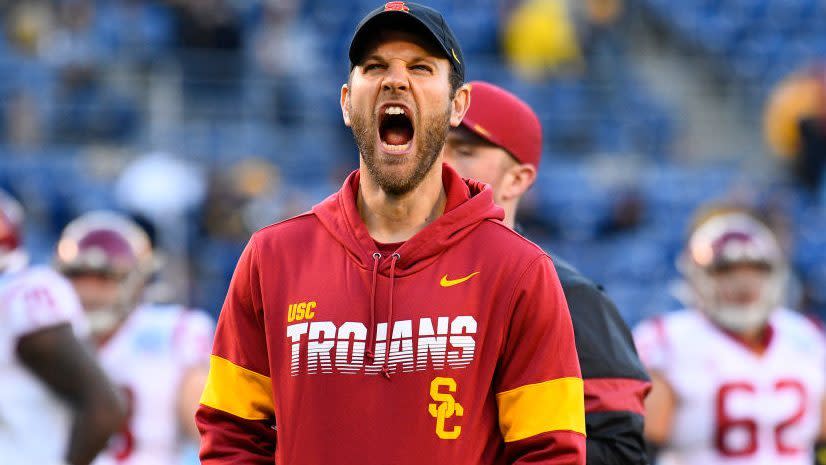 The Eagles were rebuffed by a couple of Ravens assistant coaches in their hunt to fill out Doug Pederson's staff, but they've found one candidate interested in sitting down with them. Jeff McLane of the Philadelphia Inquirer reports that the Eagles are interviewing USC offensive coordinator Graham 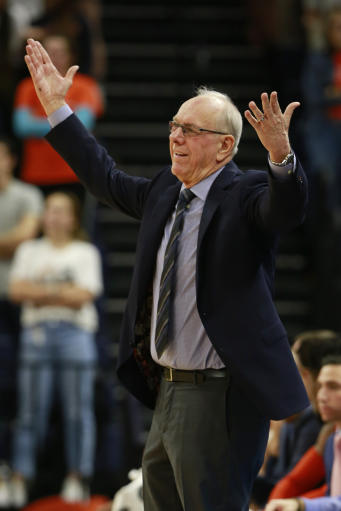 With the shot clock about to expire in an overtime game on the road against the reigning national champions, Syracuse guard Buddy Boeheim curls far behind the arc on the right wing. In it went off the glass, producing wide smiles all around as Syracuse outlasted the Cavaliers 63-55 last Saturday in 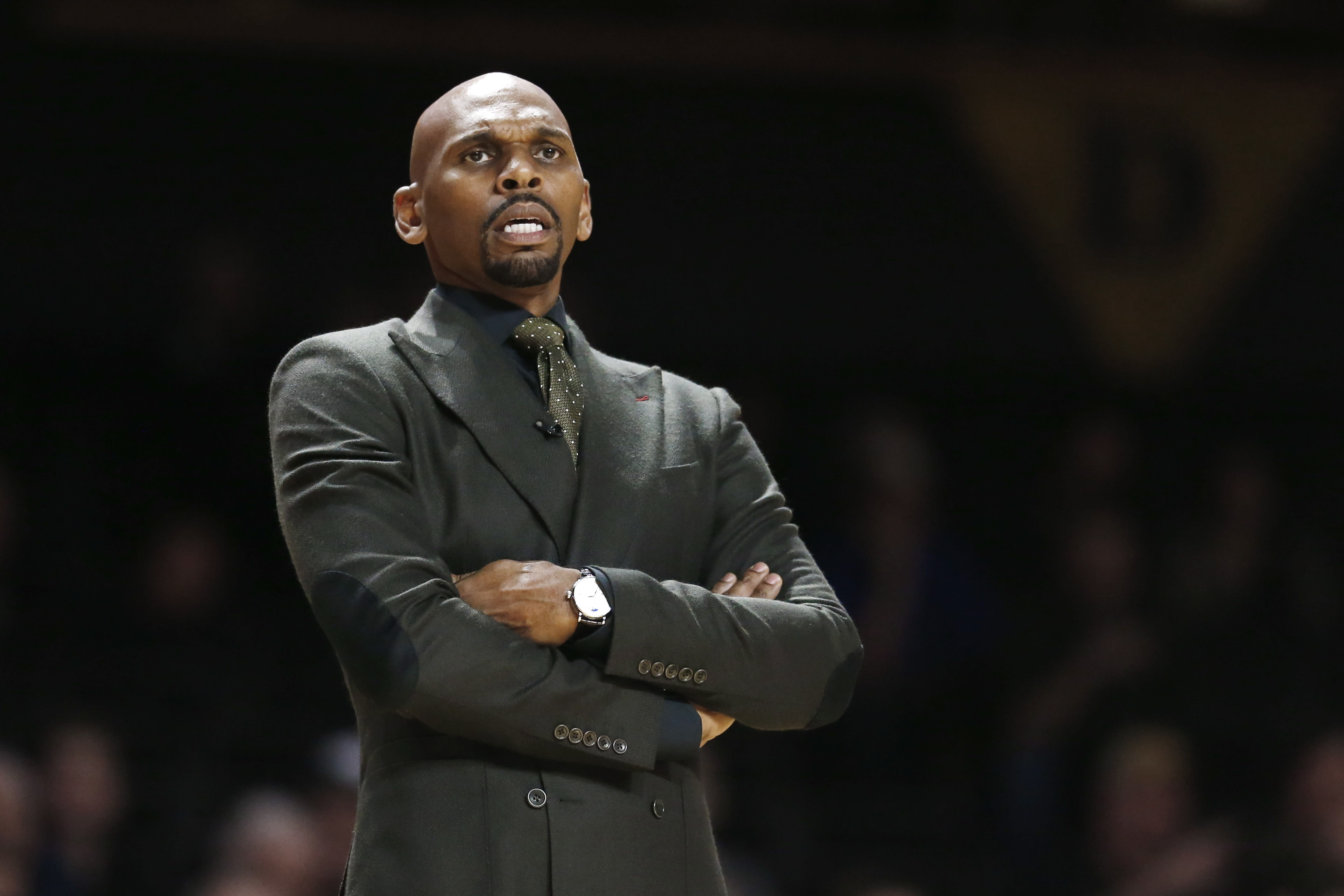 NASHVILLE, Tenn. (AP) -- The Vanderbilt men’s basketball program has received a $5 million donation from Seattle-based alumnus George B. Huber and his wife Cathy.

A grand jury has brought charges in a sex trafficking case against former NBA player and one-time University of Alabama basketball standout Jim Farmer, who was caught up in an undercover law enforcement sting last October. Farmer, 55, of Franklin, Tennessee, was arrested again after being indicted by