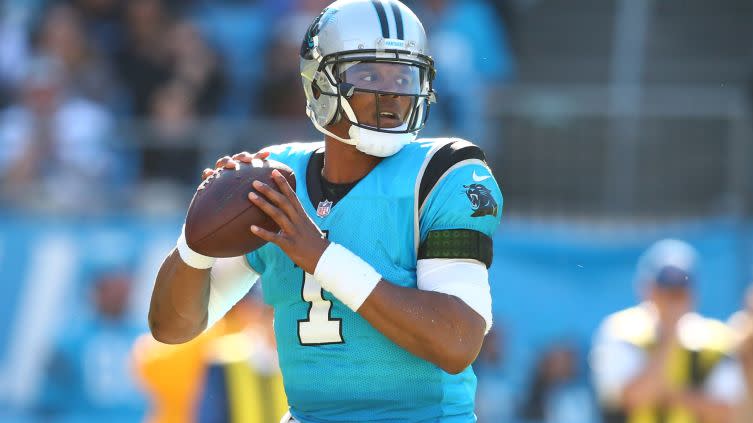 The New England Patriots aren't spending a whole lot of money to bring Cam Newton to Foxboro. Jason La Canfora of CBS Sports reported Wednesday the financial breakdown of Newton's contract with the Patriots, including the base salary, guaranteed money and incentive totals. 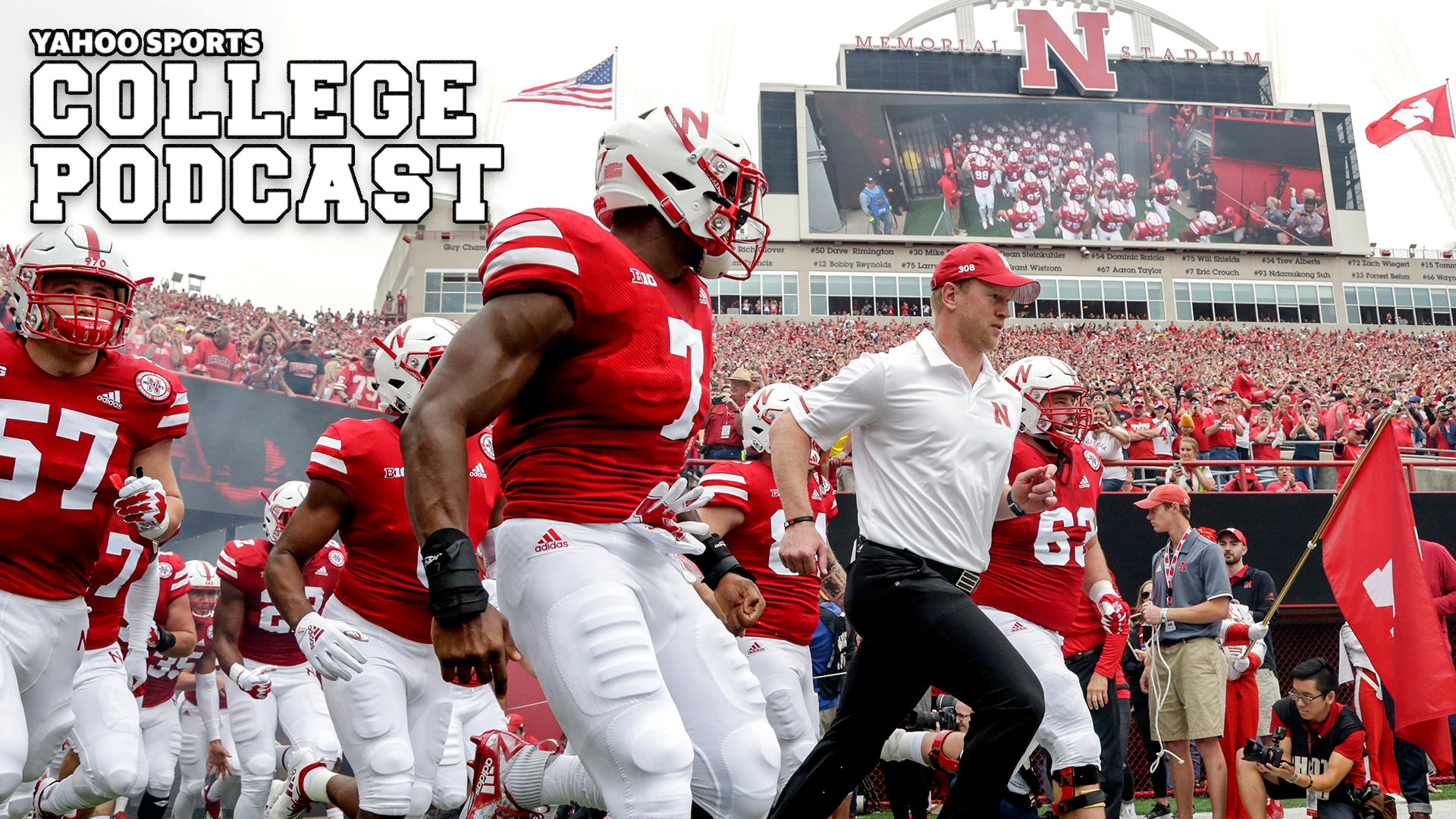 Yahoo Sports’ Dan Wetzel and Pete Thamel, and Sports Illustrated’s Pat Forde discuss the future of the Nebraska Cornhuskers football program and how the changing landscape of college football benefits the Big 10 members on the Yahoo Sports College Podcast. Tune in for the full State of the Big 10 breakdown. 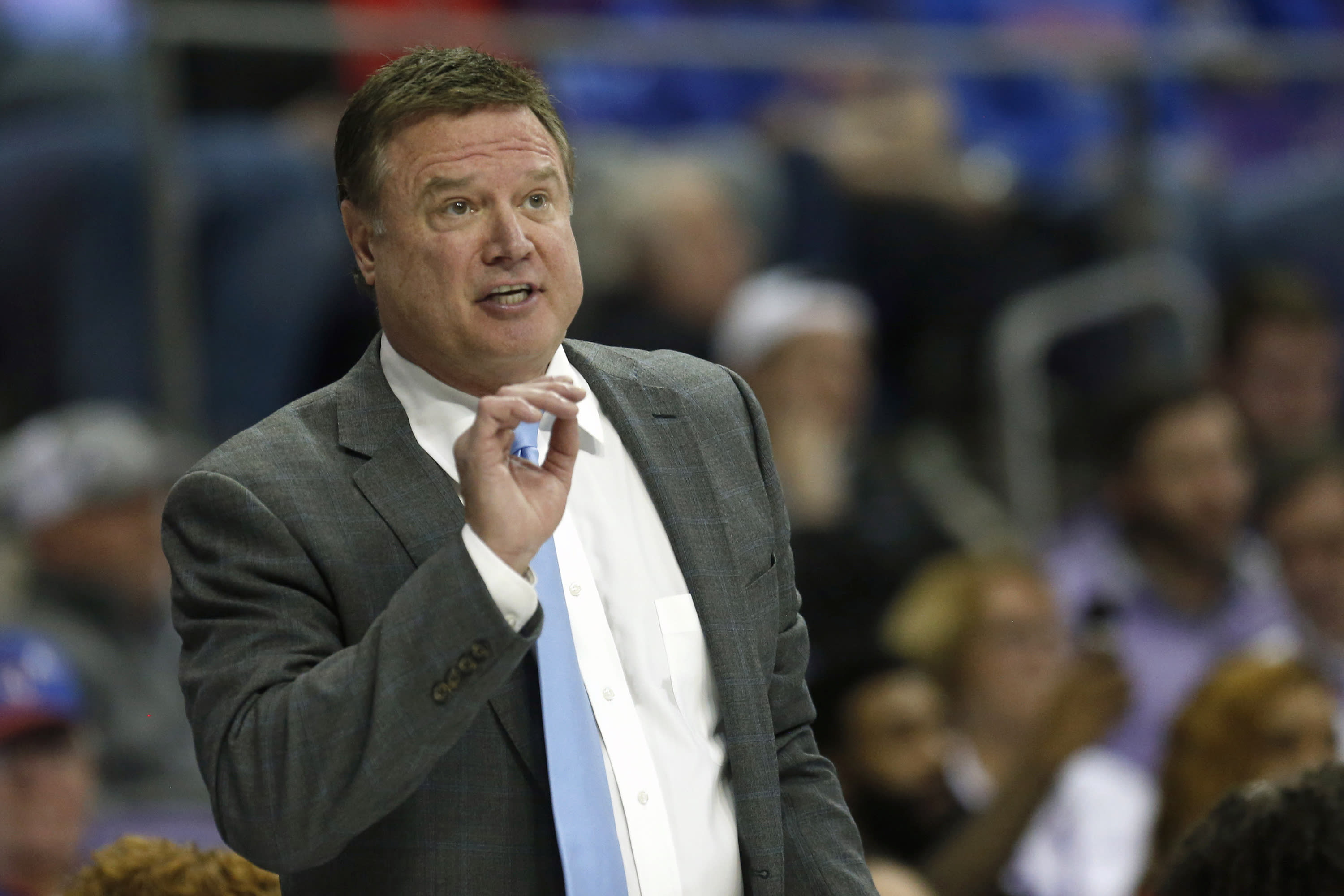 The NCAA's infractions case against the University of Kansas men's basketball program has been accepted into a newly created independent investigation process that was created to handle especially complex cases. The Infractions Referral Committee said Wednesday that the case against the Jayhawks and coach Bill Self would go through the Independent Accountability Resolution Process. Kansas has been accused by the NCAA of committing five Level I violations, which are considered the most egregious, as part of the fallout of an FBI investigation into college basketball corruption.

The Cubs will have some form of fan presence during home games this season. 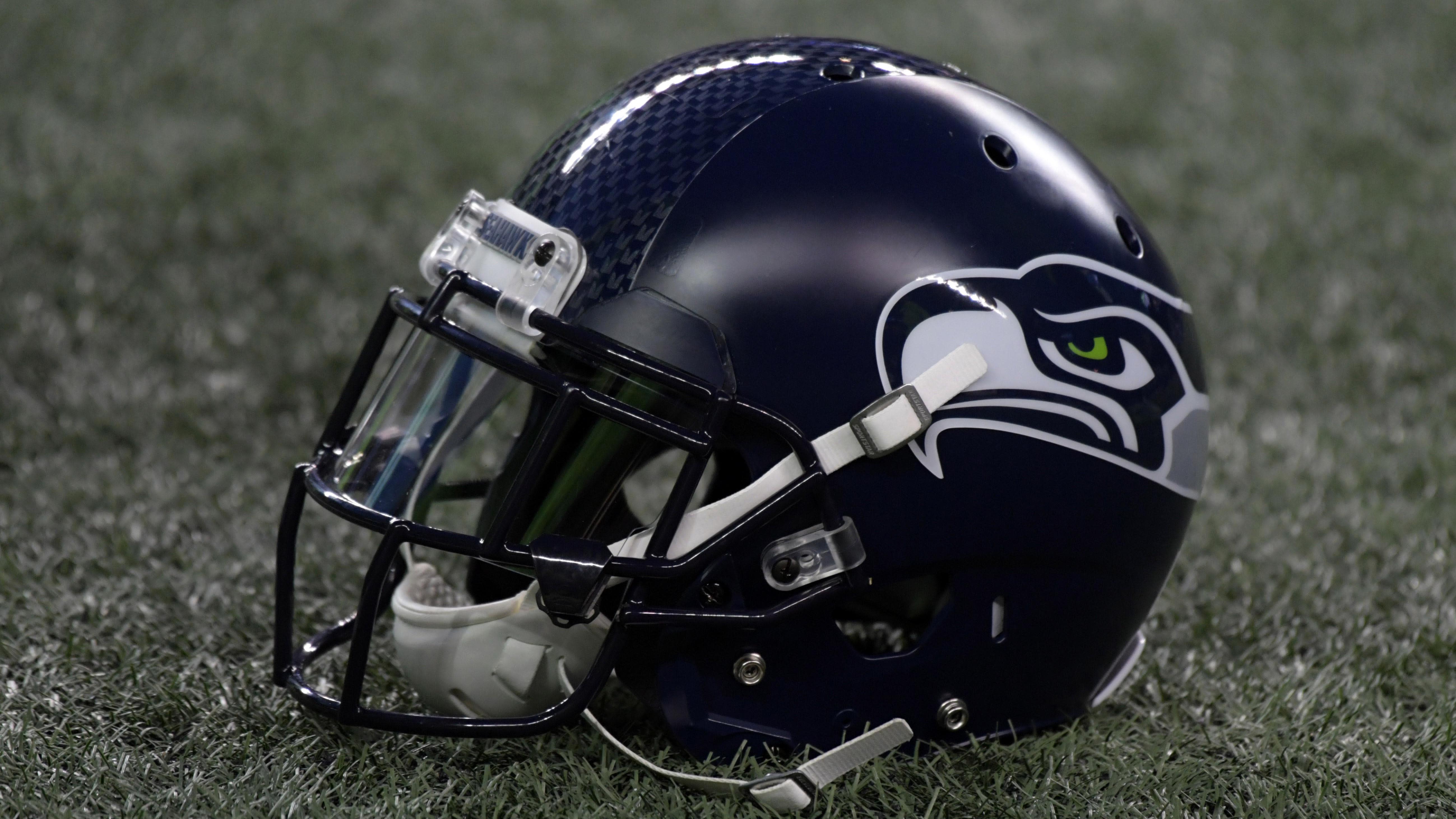 The Seahawks will no longer play the Raiders and the Vikings in the preseason.