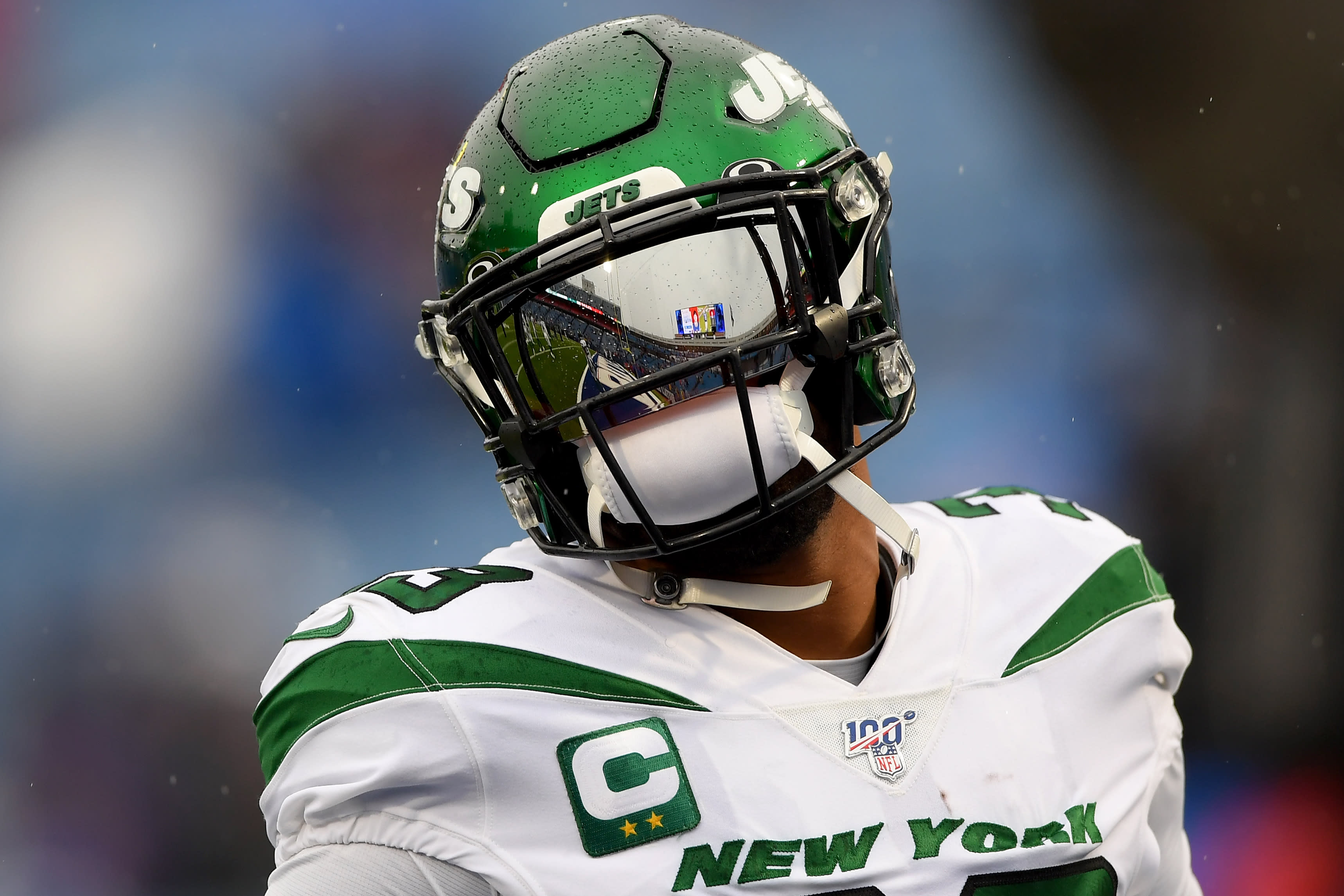 More fuel to the fire for the Week 14 matchup...

Rest assured, Cubs fans. "Tony Two Chains" will return for the Cubs game against the Brewers on Thursday.

Purdue coach Jeff Brohm believes football can be played safely this spring and again next fall if university presidents and medical teams agree. On Thursday, two days after the Big Ten postponed fall sports, Brohm released a detailed, seven-page proposal that calls for an eight-game season in the spring and a 10-game season next fall, a reduction in padded practices and a months-long break from the sport between seasons. At least it's a conversation-starter as one of the bleakest weeks in college football history comes to an end.

Buddy Hield scored 28 points, including a 3-pointer that capped Sacramento's streak of 11 consecutive baskets made in the third period, and the Kings beat the Los Angeles Lakers 136-122 on Thursday. Bogdan Bogdanovic had 27 points as the Kings won for only the third time in the NBA restart. The Kings made 21 3-pointers as Hield shot 8 of 14.

While there won't be a conference schedule, the council of presidents and directors of athletics left the decision to play out-of-conference games up to its member institutions. "This decision was made with extensive evaluation and conversation," SoCon commissioner Jim Schaus said. In following the Southland Conference's announcement earlier in the day, the SoCon became the 12th of 13 overall FCS conferences to rule against playing either conference or all games.