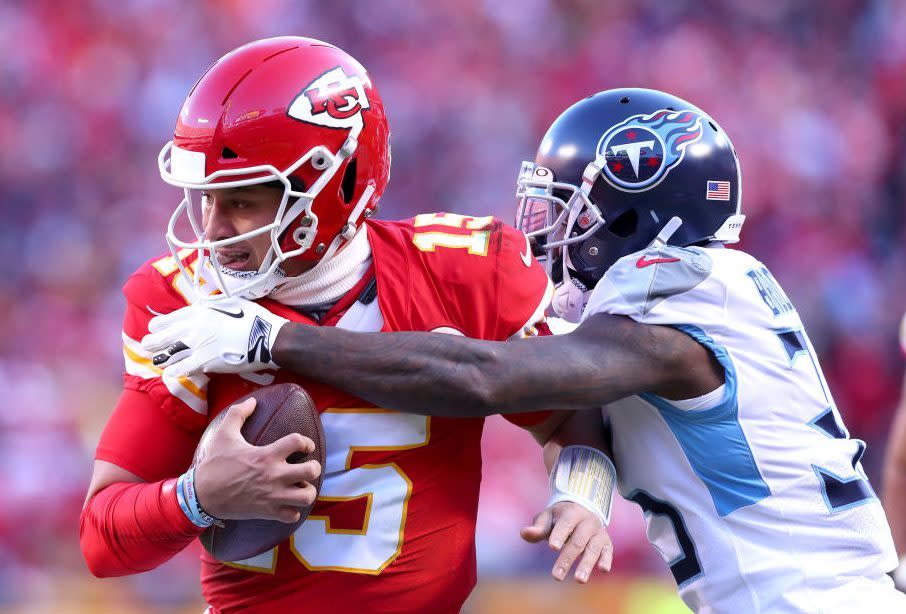 The Jaguars announced they have signed cornerback Tramaine Brock, who visited the team Sunday. Brock, a 10-year veteran, has appeared in 117 games with 56 starts. He played for the Titans and Cardinals last season, making 11 starts. Brocks also has had stints with San Francisco (2010-16), Minnesota (2017) and Denver (2018). The Jaguars sought [more] 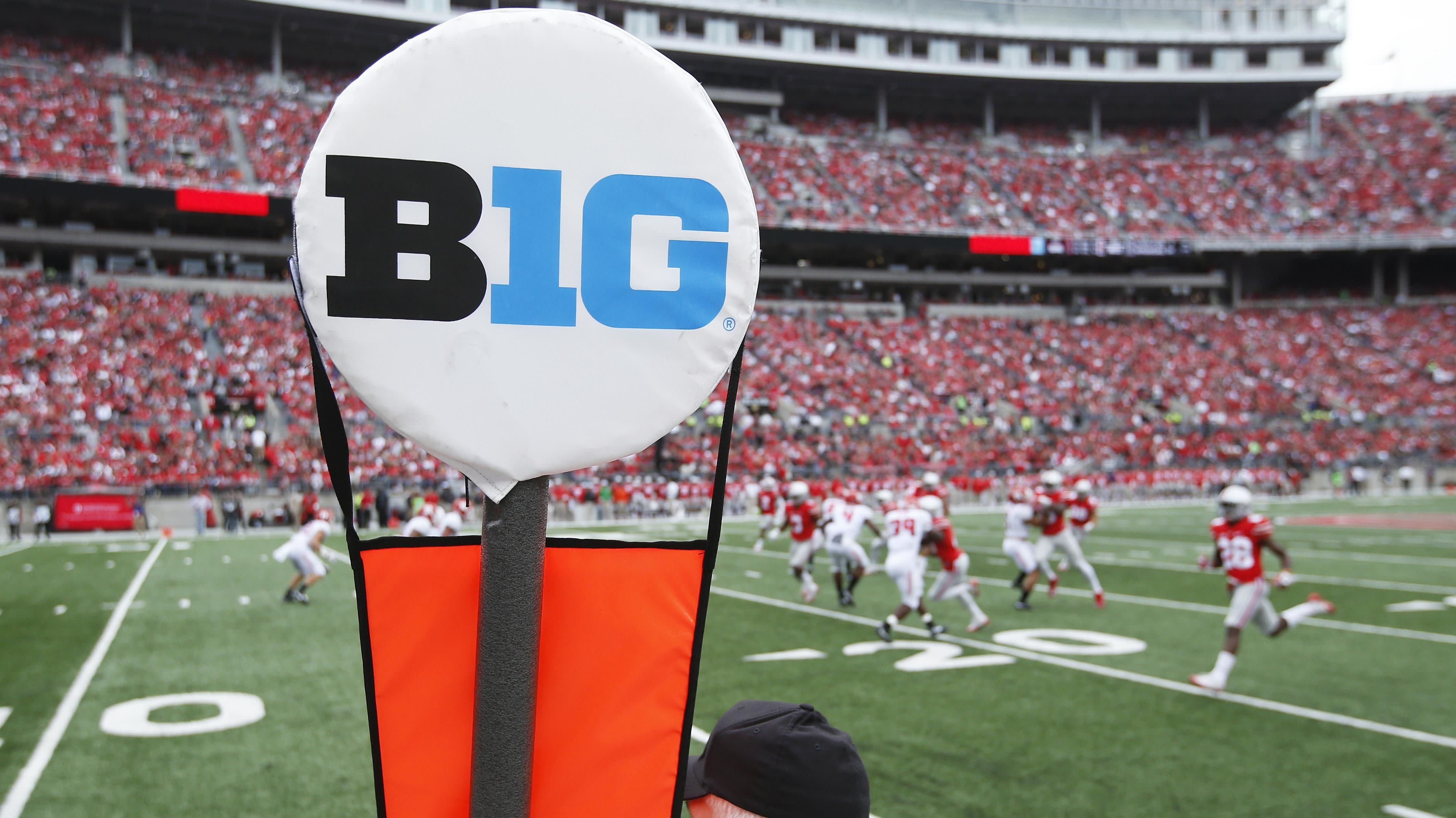 Big Ten's decision of likely axing the college football season is an essential piece to the larger equation, but conferences should be operating on their merits and decisions.

Darius Slay hasn't even played a snap for the Eagles, but he's already showing off his leadership skills. By Adam Hermann

Gregg Popovich and the San Antonio Spurs came to the NBA's restart bubble looking to develop their young talent. For Zion Williamson, postseason hopes have to wait until next year. DeMar DeRozan scored 27 points, Rudy Gay added 19 off the bench and the Spurs wasted much of a 20-point, second-half lead before hanging on to beat New Orleans 122-113 on Sunday. 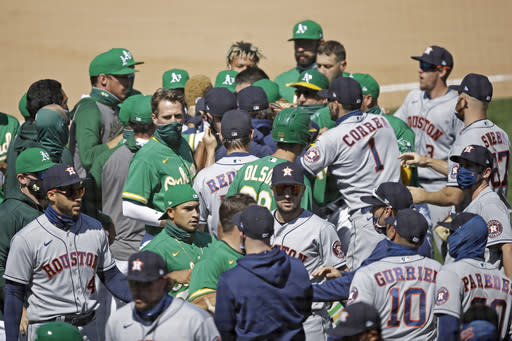 The Oakland Athletics and Houston Astros apparently were tired of playing nice. Things got so angry the benches cleared - and the stands emptied, too, during Oakland's 7-2 victory over the AL West rival Astros. The skirmish came less than two weeks after the Astros tangled with the Los Angeles Dodgers, the team they beat in the 2017 World Series.