inky Cole was born and raised in east Baltimore, but crisscrossed the country after college graduation living in Texas, New York City, Los Angeles and Connecticut in pursuit of various career paths. But it wasn’t until she moved to Atlanta that she felt at home, and her wildest dreams of becoming a successful business owner came true.

“One thing I’ve learned about Atlanta is, if you got a good product and you mean well, people are going to support it,” said Cole, who opened the first of her three eateries in 2019. Another is slated to open soon in Birmingham, Ala.

“The mission here is that we lift each other up. I’ve never seen it anywhere else in my life except in Atlanta. If I tried to do this in L.A. I would probably still be trying,” she says.

Derrick Hayes, a Philadelphia native, is a friend of Cole’s and has a similar story. His love of cooking led him to use his savings to open a Philly cheesesteak shop in 2014. But not in Philly — in Atlanta.

Today, Hayes, 33, has two Big Dave’s Cheesesteaks, named for his late father, two food trucks and in February, he and Cole joined forces to open Dinkies, a vegan cheesesteak joint.

“When my dad passed I wanted to start my life over and I knew Philly wasn’t the place I was gonna make it. A lot of my friends were dead or in jail. It was just the wrong environment,” said Hayes, who graduated from Overbrook High School and grew up near 52nd Street and Parkside Avenue.

“I felt like I just needed a fresh start in life. So, my fresh start was coming to Atlanta, a new place. Nobody knew me. I was able to do a reboot and show people who I really am.”

The migration of Hayes and Cole to the south is a path that has been traveled in recent years by a growing number of Black people, many who once held negative opinions about the place where their ancestors were once enslaved and persecuted before fleeing by the millions beginning in the early 20th century during what came to be known as the Great Migration.

Before the invention of the airplane and the construction of the interstate highway system, the migrants began heading northward and westward shortly after 1900, by car, truck, bus and train in search of better living and working opportunities.

When the Great Migration began, 90 percent of Black people in the United States lived in the south, but that number dropped to just 52 percent by the end of the migration in 1970, according to U.S. census data. 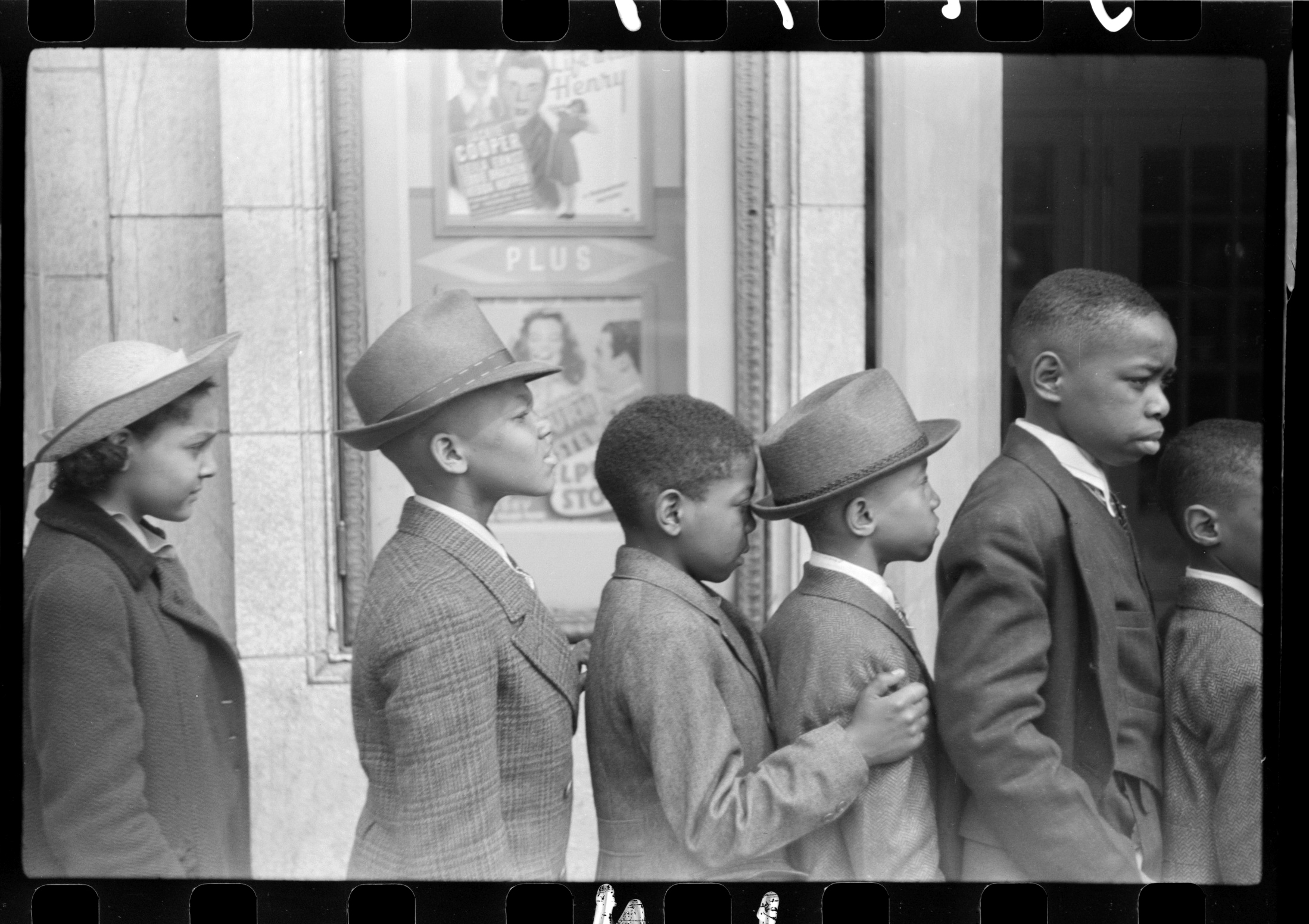 The movement was so pronounced that cities including Detroit, Washington, D.C, and Cole’s hometown of Baltimore, became majority Black during or shortly after the end of the Great Migration.

But since the early 1970s, a reverse of that historic migration has been underway, fueled by young people, college graduates and retirees in search of employment opportunities in growing economies, newer and more affordable housing and safer communities, social scientists say.

“The reversal of the Great Migration out of the South began as a trickle in the 1970s, increased in the 1990s, and turned into a virtual evacuation from many northern areas in the first decade of the 2000s,” William Frey, a demographer with the Brookings Institution in Washington, D.C., wrote in his 2018 book, “Diversity Explosion.”

The epicenter for the southward migration is Georgia, whose black population nearly doubled from 1.8 million to 3.5 million from 1990 to 2019.

The loss of Black residents to the South could be a cause for concern for big cities, said Sabrina Pendergrass, a University of Virginia assistant professor of African American and African Studies.

“We have these declines in cities like New York and Detroit and it raises questions about what the impact will be on those cities, and it also points to the challenges that those cities are experiencing in terms of people’s ability to find well-paying jobs, housing and the extent to which people feel that they can raise their families in a sustainable environment,” she said.

While Pendergrass researches and teaches about the reversal of the Great Migration, she’s also a part of it. Raised in Lexington, North Carolina, she went north for college, to Princeton University in New Jersey for undergraduate school, and to Harvard University in Massachusetts where she earned a PhD.

It was while studying at Harvard that Pendergrass, 42, says her interest in the reverse migration was piqued. “When people learned that I was from North Carolina they’d say, ‘Oh, yeah, that’s where it’s happening for Black people,’” she recalled.

“It certainly raised all these questions given the history in the South in terms of — from slavery to Jim Crow to the present. How is it that African Americans are making sense of moving to this region?”

Pendergrass says she returned for the same reasons many others did: a job offer from the Charlottesville-based university where she works, and to be closer to her elderly parents in North Carolina.

Frey, too, noted that many Black migrants are being drawn south not just by economic reasons but also by a sense of familiarity, and fitting in.

“There’s a very strong core of cultural history and understanding that, ‘This is a place where, maybe my parents and grandparents have lived. I understand the situation. It’s something that’s comfortable for me and it’s something I can improve upon,’” he said, during an interview with The Inquirer.

In his new book, The Devil You Know, New York Times columnist Charles Blow advocates for yet another reason why Black people should head south: political clout.

While many political commentators noted that Georgia’s growing Black population was key to Democratic candidates’ 2020 presidential and U.S. Senate victories in that state, Blow argues that such ballot box gains could sweep the south if more Black people migrated there. He writes:

“Considered another way, 44 percent of Black people in America now live outside the South. However, hypothetically speaking, if just half of them moved back south and were strategically arrayed, it would be enough to make Black people the largest racial group in Louisiana, Mississippi, Alabama, Georgia, and South Carolina, a contiguous band of Black power that would upend America’s political calculus and exponentially increase Black political influence.”

Hayes, a father of daughters ages 5 and 7, isn’t into politics, he says. He’s too busy trying to grow Big Dave’s Cheesesteaks and give back to the city that he says welcomed him with open arms. He has 82 employees and counting.

“Philly raised me, but Atlanta taught me how to be a man,” Hayes says. “It just gives you a fighting chance for opportunity, because people that look just like you are doing well.”

Cole, who first moved to Atlanta to attend Clark Atlanta University where she graduated in 2009 with a degree in mass media arts, calls the city a “melting pot of Black excellence.”

“When I got here, I realized there were so many talented people, people that I probably would never have met anywhere else. It was a safe place for me to be myself, and to become the woman that I am today.”