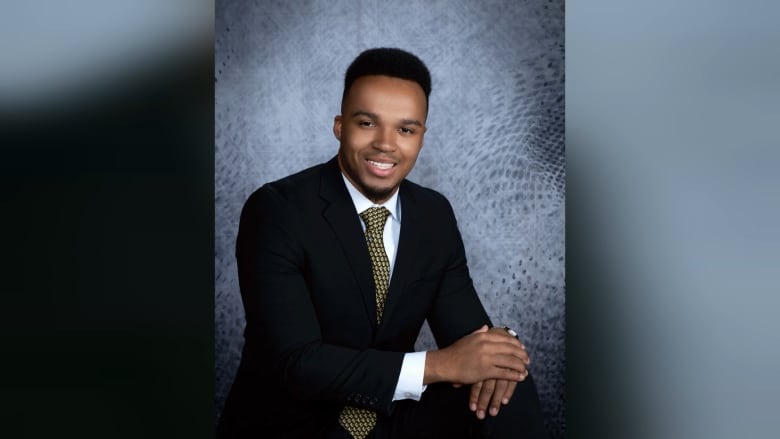 Nicholas Johnson said his achievement felt especially empowering given the school’s “historical ties to the institution of slavery.”

Princeton University has named Nicholas Johnson from Montreal as its 2020 class valedictorian, making him the first Black valedictorian in the school’s 274-year history.

Johnson, 22, studied operations research and financial engineering. He will participate in the university’s virtual commencement ceremony on May 31, as graduation festivities across the country have moved online due to the coronavirus pandemic.

The senior is slated to begin Ph.D. studies in operations research this fall at the Massachusetts Institute of Technology, following a summer internship as a hybrid quantitative researcher and software developer, according to a Princeton announcement last month.

The university noted that Johnson, who has worked as a software engineer at Google and interned at England’s Oxford University, has received a number of academic honors throughout his college career. He is also pursuing certificates in statistics and machine learning, applied and computational mathematics, and applications of computing.

Johnson received wide praise on social media for his academic accomplishments and for making history at the New Jersey school. He expressed gratitude for the congratulatory messages in a Twitter post on Friday.

“Thank you everyone for the warm regards!” he wrote. “My journey has only been possible because of the countless people who have supported and inspired me along the way. Looking forward to sharing my speech as Princeton’s 2020 Valedictorian on May 31st!”

Johnson recently told The New York Times that his accomplishment was especially empowering “given its historical ties to the institution of slavery.”

The 22-year-old also said that the institution ― where 9% of the student population for the 2019-2020 academic year were Black ― has been “very critical and cognizant about its ties to slavery.” School officials have “taken very deliberate steps to reconcile things,” he told the Times.

On Monday, one very prominent Princeton alum sent Johnson a congratulatory message on Twitter. Former first lady Michelle Obama told him, “This Princeton alum is so proud of you, Nick!”

“Congratulations on becoming valedictorian—and making history,” she continued. “I have a feeling this is just the beginning for you, and I cannot wait to see everything you continue to achieve.”

During an appearance on the “Today” show this week, Johnson reflected on the Black mentors he’s had in his life who have “encouraged me to strive for excellence and not feel out of place in spaces that aren’t dominated by people who look like me.”

He shared that he has often held discussions with Black friends on campus to learn ways to ensure the majority-white institution promoted an inclusive environment.

Johnson told the Times he hopes his distinction as valedictorian at Princeton will serve as an “inspiration to Black students coming up behind me.”

Along with this year’s virtual commemoration, Princeton plans to hold an in-person graduation ceremony for the 2020 class next year in May.