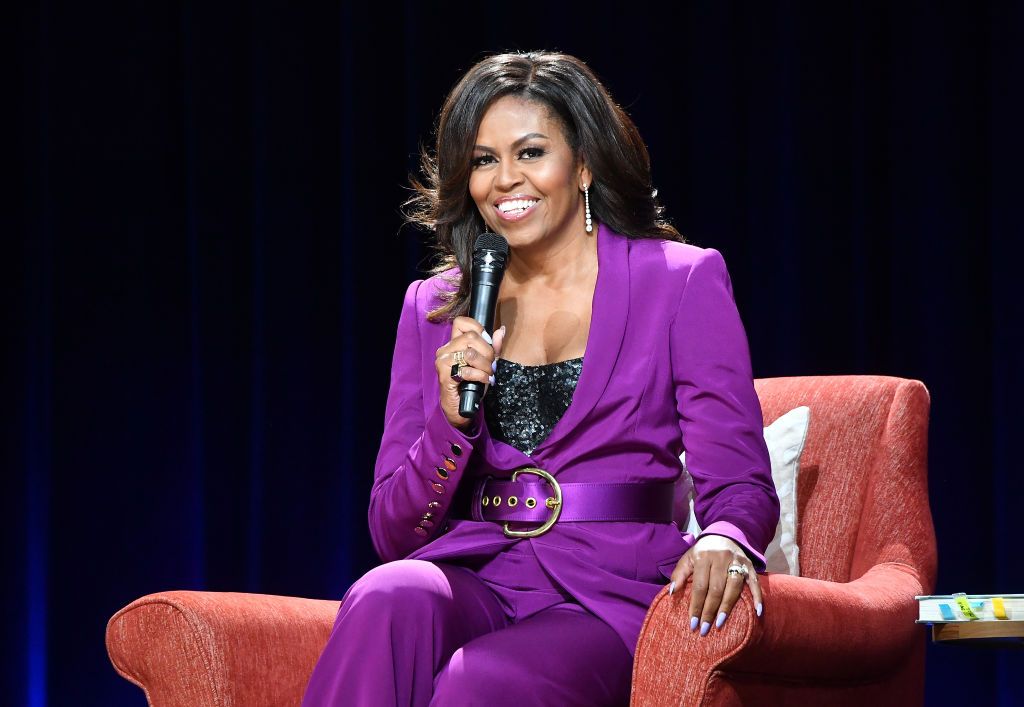 The former first lady says she understands Trump voters, but this other group is not so easy to grasp.

Former first lady Michelle Obama said she still has “trauma” from the elections, and not just the 2016 election that sent President Donald Trump to the White House.

“I understand the people who voted for Trump,” she said in a clip from “Becoming,” her upcoming Netflix special, per The Daily Beast. People who didn’t vote at all are another story.

Obama also called out two groups who typically lean Democratic yet didn’t show up at the polls when they were most needed by the party.

“The people who didn’t vote at all, the young people, the women, that’s when you think, man, people think this is a game,” Obama said, adding:

“It wasn’t just in this election. Every midterm. Every time Barack didn’t get the Congress he needed, that was because our folks didn’t show up. After all that work, they just couldn’t be bothered to vote at all. That’s my trauma.”

“Becoming,” which Obama said is “totally me, unplugged, for the first time.” will start streaming on Netflix on Wednesday.