NASA mathematician Katherine Johnson, who helped pave the way for the first American astronaut to successfully orbit the Earth, died Monday morning at the age of 101, according to NASA.

The pivotal roles of Johnson and other African-American women at NASA were highlighted in the 2016 film "Hidden Figures." 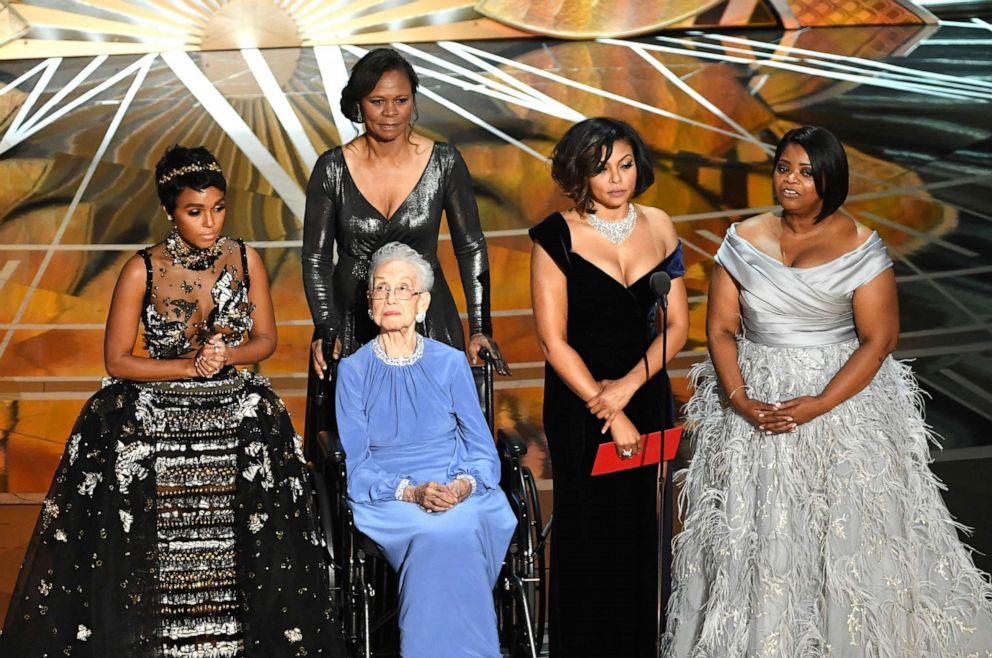 "Johnson helped our nation enlarge the frontiers of space even as she made huge strides that also opened doors for women and people of color," NASA administrator Jim Bridenstine said in a statement. "Her dedication and skill as a mathematician helped put humans on the moon and before that made it possible for our astronauts to take the first steps in space that we now follow on a journey to Mars. MORE: NASA honors 'hidden figures' who helped John Glenn orbit the Earth

Johnson was hired by NASA in 1953 and calculated the trajectory for Alan Shepard, the first American in space, before electronic computers were used.

When John Glenn was preparing for his mission on which he'd become the first American to orbit the Earth, he requested that Johnson personally recheck the calculations made by the new electronic computers.

According to Johnson, Glenn said, "If she says they're good, then I'm ready to go."MORE: John Glenn, 1st American to orbit Earth, dies

President Barack Obama presented Johnson with the Presidential Medal of Freedom in 2015.

"In her 33 years at NASA," Obama said at the time, Johnson "broke the barriers of race and gender, showing generations of young people that everyone can excel in math and science and reach for the stars."

Today, we mourn the loss of a true-life hero. Katherine Johnson was an inspiration to generations of people, as she worked to break down both racial and gender barriers. We honor her legacy. #KatherineJohnson 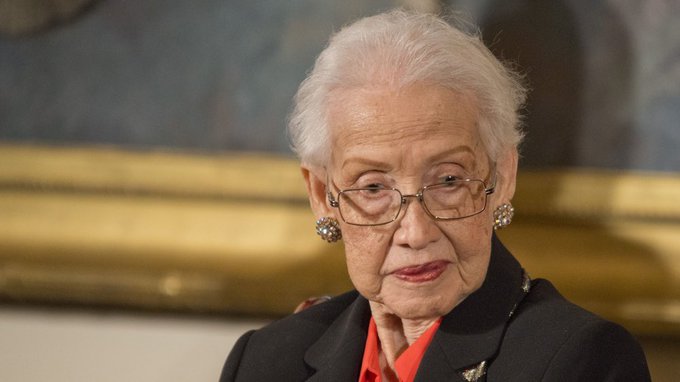 476 people are talking about this

Bridenstine said in his statement, "We will never forget her courage and leadership and the milestones we could not have reached without her." 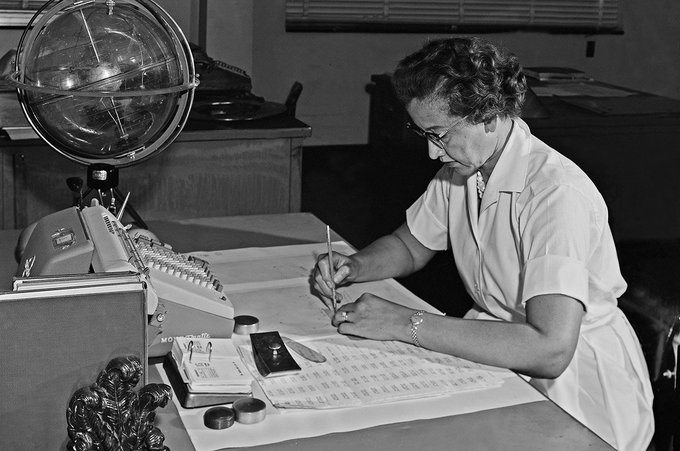 1,823 people are talking about this

Actress Taraji P. Henson, who played Johnson in "Hidden Figures," wrote on Instagram Monday, "Thank you QUEEN #KatherineJohnson for sharing your intelligence, poise, grace and beauty with the world! Because of your hard work little girls EVERYWHERE can dream as big as the MOON!!! Your legacy will live on FORVER AND EVER!!! You ran so we could fly!!!"

"I will forever be honored to have been apart of bringing your story to life," she continued. "You/your story was hidden and thank GOD you are #hiddennomore? God bless your beautiful family. I am so honored to have sat and broke bread with you all. My thoughts and prayers are with you!"

My thoughts and prayers are with you!"