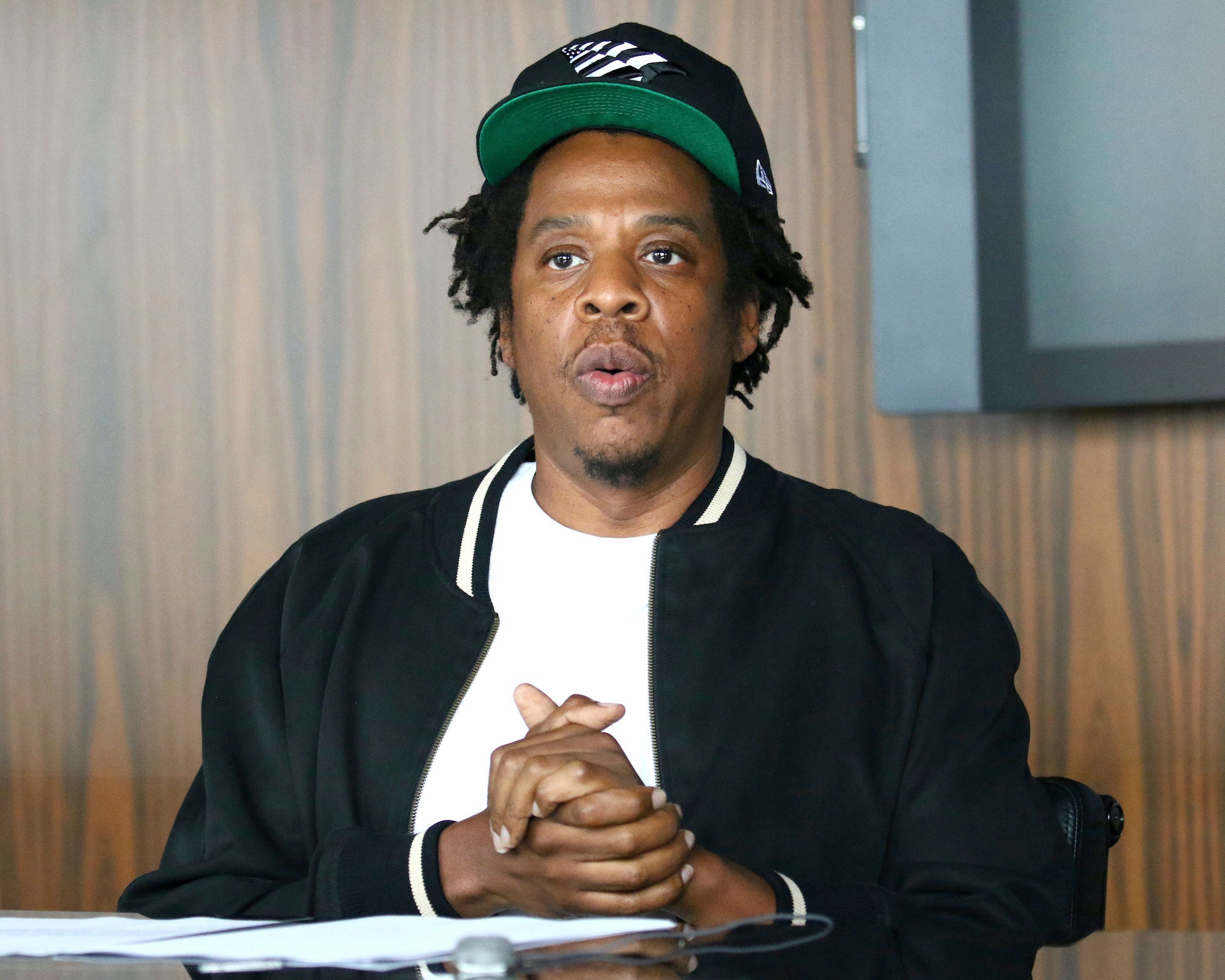 The billionaire said he was willing to take the “negative press” to address social injustice, insisting he and Colin Kaepernick were “marching for the same cause.”

Despite accusations that he betrayed Colin Kaepernick’s fight against racial injustice, Jay-Z said his partnership with the NFL is his way of moving the conversation forward in an interview with the New York Times published Saturday.

The billionaire music mogul, who now spearheads the league’s social justice initiatives, told the paper he was willing to take the negative press for the opportunity to reach the NFL’s “white football fans,” as the Times phrased it, in an effort to create change.

“As long as real people are being hurt and marginalized and losing family members, then yes, I can take a couple rounds of negative press,” he told the Times.

The interview was published a day before the most important day for the NFL, Super Bowl Sunday, with the San Francisco 49ers, Kaepernick’s former team, up against the Kansas City Chiefs.

Roc Nation, Jay-Z’s entertainment and sports company, sealed a partnership with the NFL last August to boost the league’s live performances and strategize for the league’s social justice outreach. The deal was not received well by supporters of Kaepernick, the former San Francisco 49ers quarterback whose national anthem protests against racial injustice launched a years-long national debate about NFL players’ rights to peaceful protest.

Kaepernick, who remains an unsigned free agent, accused the NFL of colluding to keep him off a team over the protests. He settled his legal complaint with the league for an undisclosed sum in February 2019.

The NFL-Roc Nation partnership drew even more criticism when it launched Inspire Change, an initiative aimed at raising money for social justice-focused organizations.

Carolina Panthers’ safety Eric Reid, who was quick to join Kaepernick’s kneeling protests, mocked the initiative when it was announced.

“It’s cool because our token black guy set up the concert,” he tweeted sarcastically late August.

On Wednesday, ahead of the Super Bowl, Reid questioned how effective the NFL’s social justice efforts were going to be.

“This weekend pay attention,” he tweeted. “The NFL will talk about charity but won’t mention the measures taken 2 keep the status quo.”

Jay-Z told the Times that he believed Kaepernick had been mistreated but he defended his decision to work with the NFL with its own social justice efforts, noting that Kaepernick’s protests began three years ago and injustices in the U.S. still exist.

“No one is saying he hasn’t been done wrong,” Jay-Z said of Kaepernick. “He was done wrong. I would understand if it was three months ago. But it was three years ago and someone needs to say, ‘What do we do now — because people are still dying?’”

He said he and Kaepernick wanted the same things.

“We are two adult men who disagree on the tactic but are marching for the same cause,” Jay-Z told the Times.

In the past, the billionaire has publicly supported Kaepernick, calling him an “iconic figure,” and his social justice crusade.

Roc Nation clients Jennifer Lopez and Shakira will be performing at the Super Bowl’s halftime show in Miami Gardens, Florida, this Sunday.