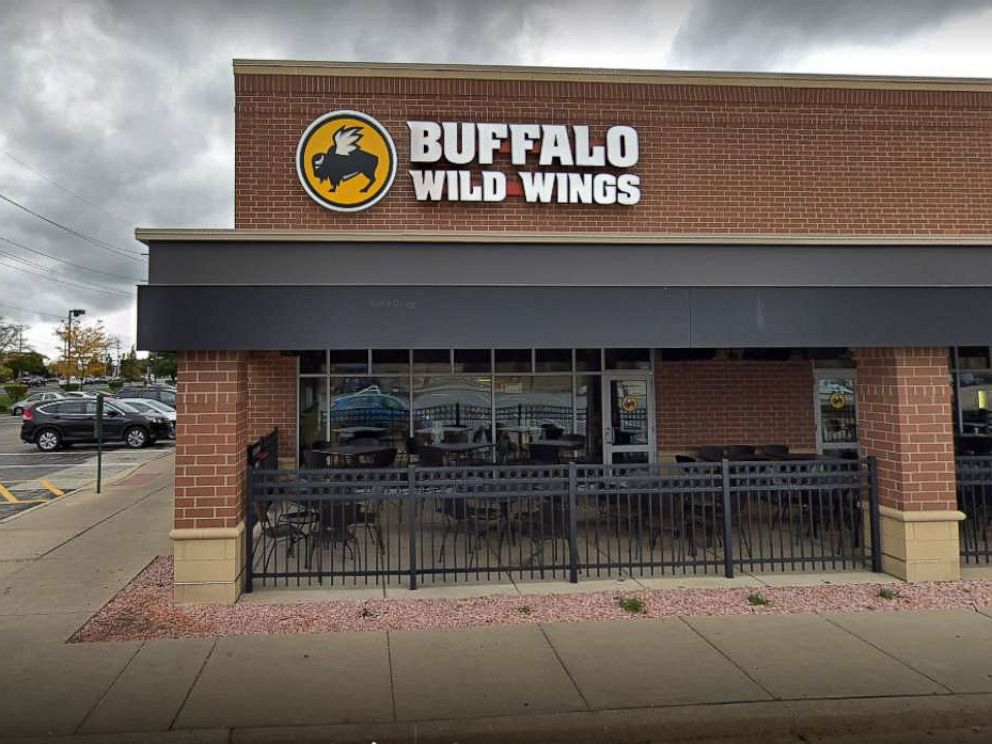 Some employees at a Buffalo Wild Wings restaurant in the Chicago area have lost their jobs after an alleged incident of racism against a group of black customers.

The alleged incident happened last month at a Buffalo Wild Wings in the Chicago suburb of Naperville.

Speaking to Chicago ABC station WLS, Justin and Mary Vahl of Montgomery, Illinois, said they arrived at the restaurant with their family and friends to celebrate a birthday when a host inquired about their race, saying a "regular" customer is seated next to their reserved table and doesn't want to sit near black people. But the couple told the host to seat their group there anyway.

After the group sat down, several other employees approached their table on separate occasions to try to get them to move, claiming their table is actually reserved for another party. They finally decided to leave for another restaurant and filed a complaint with upper-level management, the couple told WLS.

Mary Vahl wrote about the alleged incident on Facebook the following day, and her post has been shared thousands of times. She wrote, "A moment to hang out with a group of friends after a birthday party, turned into a discussion with our young impressionable sons about how we didn’t get kicked out, but willingly CHOSE to leave because of the unfair treatment we were being given."

An unspecified number of employees who were involved in the alleged incident have been fired, according to a Buffalo Wild Wings spokesperson.

"We take this incident very seriously and after conducting a thorough, internal investigation have terminated the employees involved," the spokesperson told ABC News in a statement Monday. "Buffalo Wild Wings values an inclusive environment and has zero tolerance for discrimination of any kind."