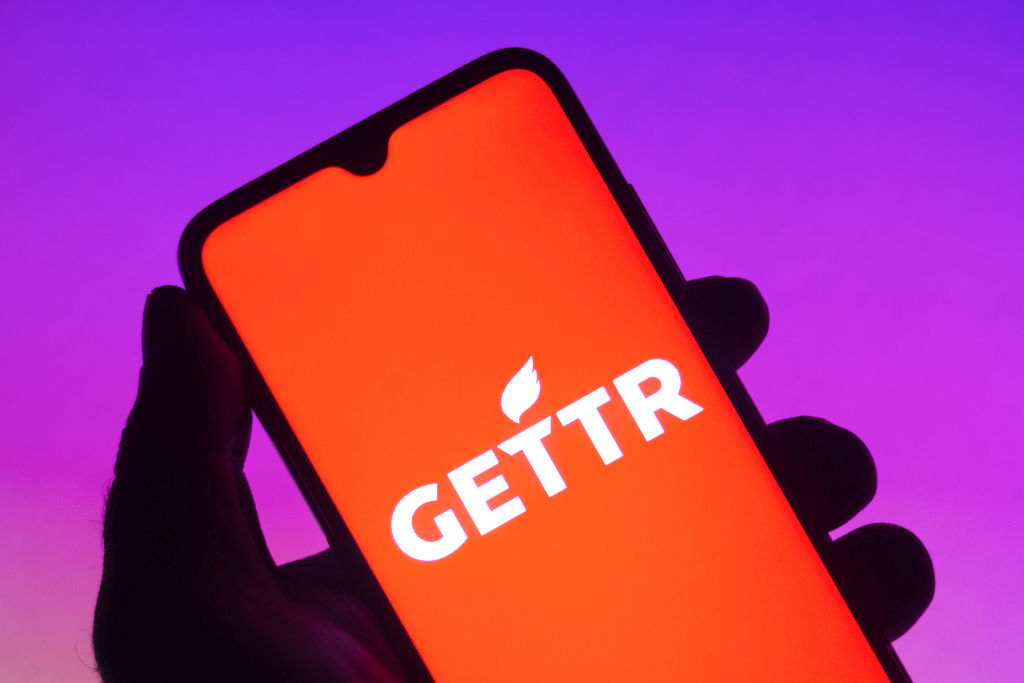 Former Blaze TV host Jon Miller, who is Black and considered to be a conservative commentator, was recently banned from the GETTR social media app for using the n-word in his profile, despite the site describing itself as a "platform founded on the principles of free speech."