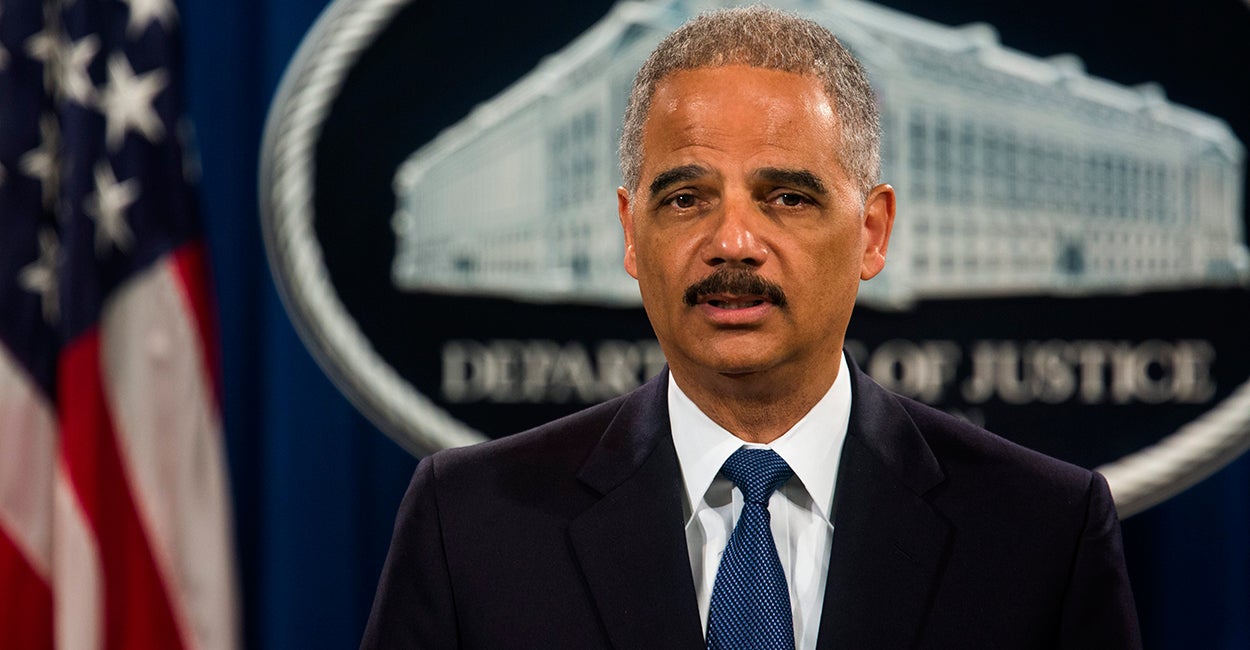 Our Journey Continues   Eric Holder, first African American Attorney General of the United States, was sworn in on February 3, 2009 Michael Steele is the first African American to lead the Republican Party Dorothy Irene Height (March 24, 1912 – April 20, 2010) was an American administrator, educator, and social activist. She was the president of the National Council of Negro Women for forty years, and... Read more

New Labor Department statistics show that despite Trump’s repeated boasts, job creation was a lot higher during Barack Obama’s final years. As President Donald Trump takes the stage at his reelection rally here Monday and boasts of his economic record, there is one statistic he is likely to omit: He created 1.5 million fewer jobs in his first three years in office than predecessor Barack Obama did... Read more

President Trump stands with Alice Marie Johnson, whose life sentence he commuted. President Donald Trump took African American guests to his State of the Union speech, ran a Super Bowl ad boasting how he’s making the criminal justice system more equitable for black people and portrayed himself as the champion of education and job opportunities for people of color. The overtures mean nothing... Read more

Much like Martin Luther King, Jr., President Barack Obama is a man for all people. He is humble yet confident; he is gracious yet firm; and he is a peacemaker in every situation. People from every continent love him. He has been called a cultural icon, bringing hope where there is none. His election to the highest office in the world... Read more

Live from Tallahassee, Florida, it's the "Black News Channel."  After more than a decade of planning, securing investors and several false starts, the launch of the 24-hour national cable news channel targeting black viewers now is set for Feb. 10. The network was hyped last year by a bevy of promotional appearances from California to New York. Black News Channel is the brainchild of former Republican... Read more